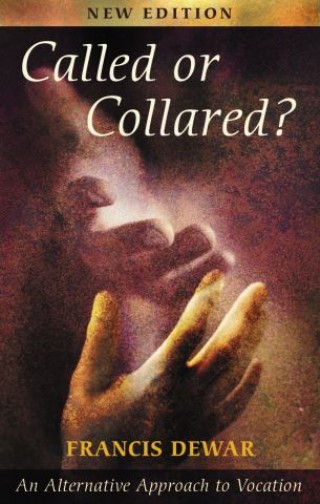 An Alternative Approach to Vocation

Our notion of calling or vocation has become very narrow, and is often taken only to mean the calling to be an ordained minister. I want to rescue the idea from all those assumptions because I believe that God calls every human being to some particular self-giving task at each stage of their life'. Francis Dewar. Written for all lay people, including those considering ordination, this new edition, which takes into account changes since the ordination of women to the priesthood, is itself a call for everyone to discover their unique journey.

Francis Dewar: Ordained in 1960, Francis Dewar was a parish priest in the North of England for 21 years. He resigned his living in 1981 to start the Journey Inward, Journey Outward Trust. He believes that God invites every human being to offer something ‘special’ to the life of the world, vocation with a very small v, often unpaid. He has written four publicly available books, and one privately. He retired in 2007.