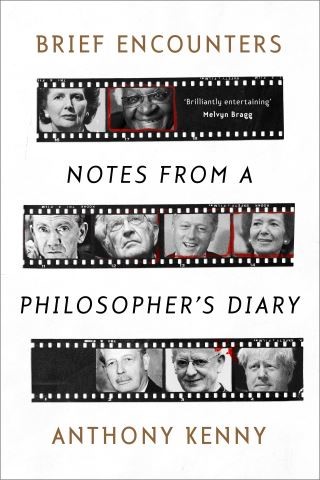 Notes from a Philosopher's Diary

Cardinals, directors, dissidents, dons, judges, novelists, philosophers, prime ministers, scientists, world statesmen. . . Throughout his long and distinguished career, Sir Anthony Kenny has encountered some of the most notable and influential leaders of the post-war world.

In these brilliantly vivid vignettes Kenny offers telling and often unexpected insights into the achievements, flaws and foibles of sixty public figures - past and present - each of whom has contributed in decisive ways to our political, spiritual and cultural heritage.