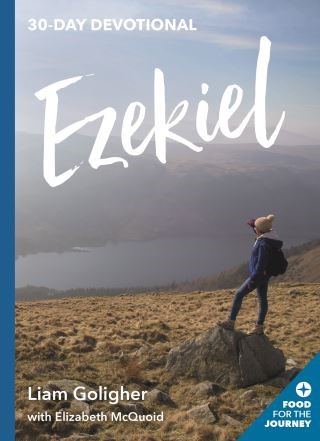 He had been trained as a priest and brought up to believe that at this age his life's work would begin. For years he had anticipated this moment when he would be ordained and eligible to serve in the temple.

But instead of being in Jerusalem, he was a captive in Babylon.

Instead of being a priest, he was called by God to be a prophet. Instead of serving in the temple, he was surrounded by a plethora of pagan gods.

But on his 30th birthday, he received a vision from God... This timely vision confronted the Jews with their sinfulness and the necessity of divine judgement. It also reminded them of God's sovereignty and the promise of future restoration.

Our lives, like Ezekiel's, may have turned out differently from how we had expected they would. Can we keep on serving God in turbulent times, trusting God's sovereignty and striving for holiness with the Holy Spirit's help and power?