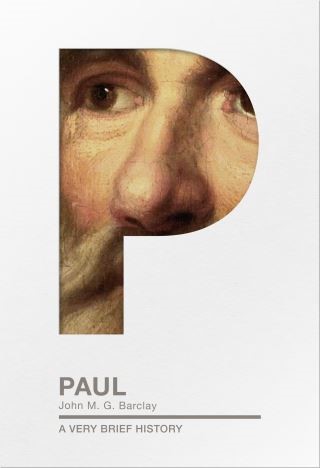 The revolutionary writings of St Paul have had an incalculable impact on Western history, and continue to influence directly the two billion Christians living today.

Written by a world authority, this brief history begins by assessing what we know about Paul’s life and letters, and his impact on the Roman world of the first century. It concludes by highlighting the key elements of Paul’s thought and considering their consequences as they have played out over two millennia.