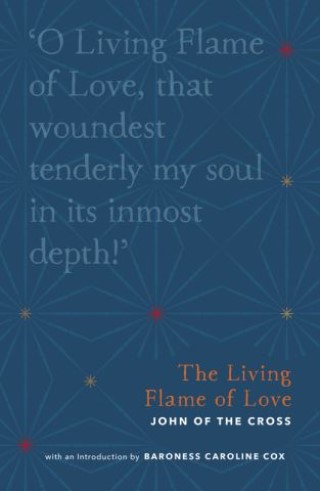 The Living Flame of Love

St John of the Cross was a Carmelite friar and mystic who lived in Spain in the second half of the sixteenth century. He helped Teresa of Avila with her reform of the Carmelite Order and was imprisoned for political reasons.

He wrote this beautiful poem on the love between the soul and God while in prison in Toledo. The work consists of the poem and a prose commentary on it.


‘Justly celebrated as a milestone in Spanish literature as well as a spiritual classic.’ (Baroness Cox, from the Introduction)